What is Fundamental Analysis in Online Trading? 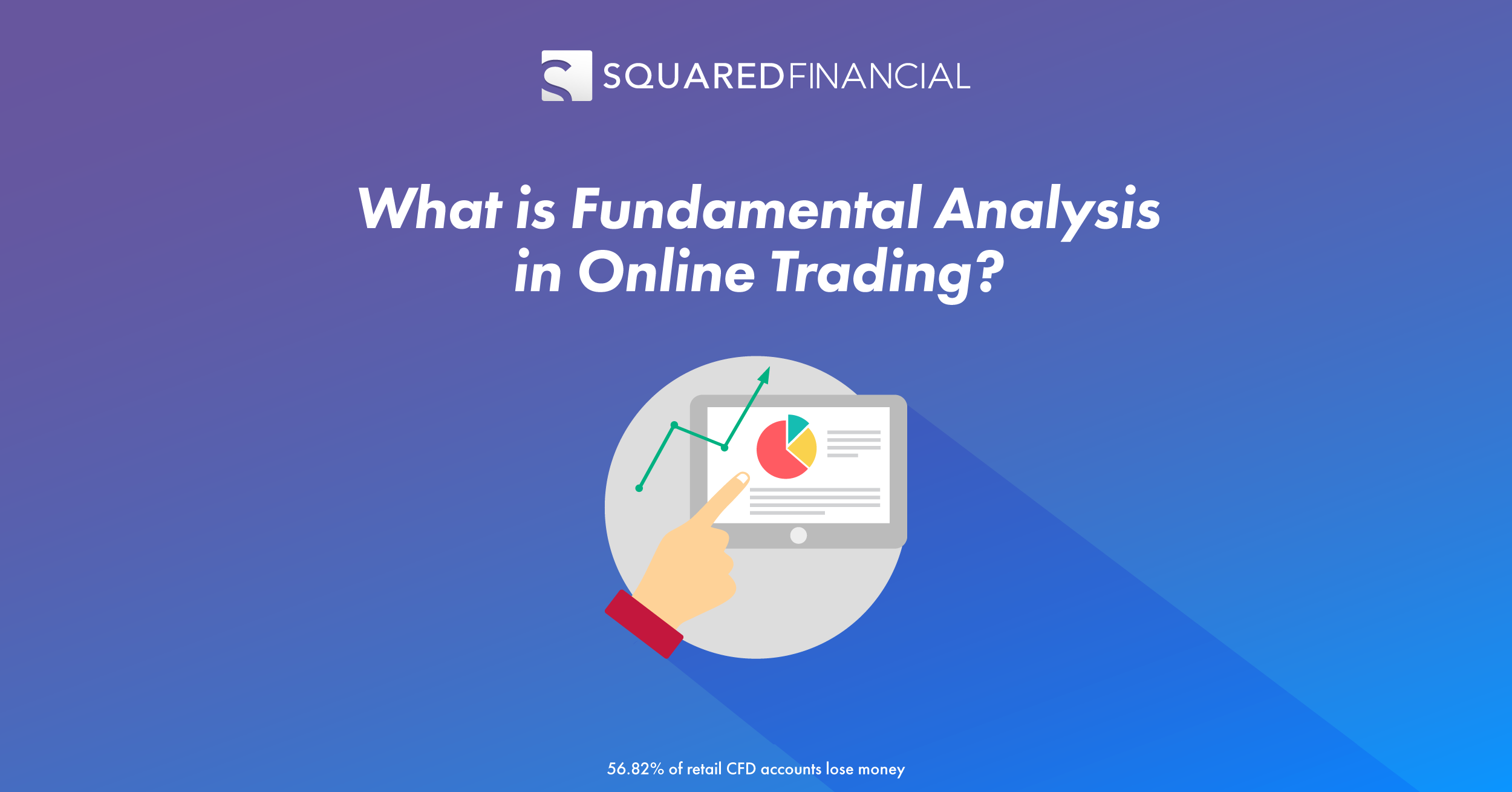 Fundamental Analysis closely examines socio-political factors and economic data involved with current market movement to predict future price movements. When identifying what moves prices in the market, traders can make better informed decisions and avoid some of the inherent risk involved when trading the markets.

How does it work?

Fundamental Analysis deals with economic variables that have the highest predictive value for each currency pair respectively. Its goal is to establish a forecasting model that focuses on the strongest market movers for the currency pair it analyses. Examples of relevant economic variables used to reach an overview of economic conditions affecting a currency pair are: news & events, financial reports, interest rates, economic data releases and economic indicators such as GDP, PMI, CPI and so forth.

There is no real stability when it comes to the forex market, making it one of the most volatile and dynamic financial markets. Because of this high volatility, it is wise for traders and investors to have safe currencies to return to when trading trending currency pairs goes the wrong way. Such “safe” and strong currencies are the US dollar, the Swiss franc and the Japanese Yen since their respective economies are considered the safest in the world.

Currency pair prices can move rapidly either up or down a bit before and after important events and news announcements. News have the power to rock the market by increasing and decreasing volatility. Traders who closely follow the news and place trades based on them are called News Traders and usually their trading style is short-term trading.  Decisions must be taken rapidly when News Trading. Therefore, it is considered a bit more demanding and carries significant risk with a high probability of slippage.

Before considering News Trading, beginner traders must have a lot of practice and experience but, most importantly, they must know how to read and analyse the following economic data and indicators.

The CPI (Consumer Price Index) is a statistical estimate of the changes in the price of services and consumer goods. It is used to measure inflation.

The ECI (Employment Cost Index) indicates rising and falling tendencies in employment costs and measures inflation in salaries and benefits in the US.

The GDP (Gross Domestic Product) indicates the economic growth of a country and is determined by production output, income and expenditure.  It is often correlated with the standard of living and can be summarised as the market value of all goods and services in a country during a specific time period.

The IP (Industrial Production) indicated the industrial capacity of a country.

The NFP (NonFarm Payroll) is a monthly report by the US Department of Labor that offers statistical data on the US labor market. The NFP can be used to forecast future levels of economic activity.

The PMI (Purchasing Managers Index) shows the percentage of employees in charge of goods and service acquisition in a certain sector of the economy. PMI over 50 shows expanding economy while under 50 shows shrinking.