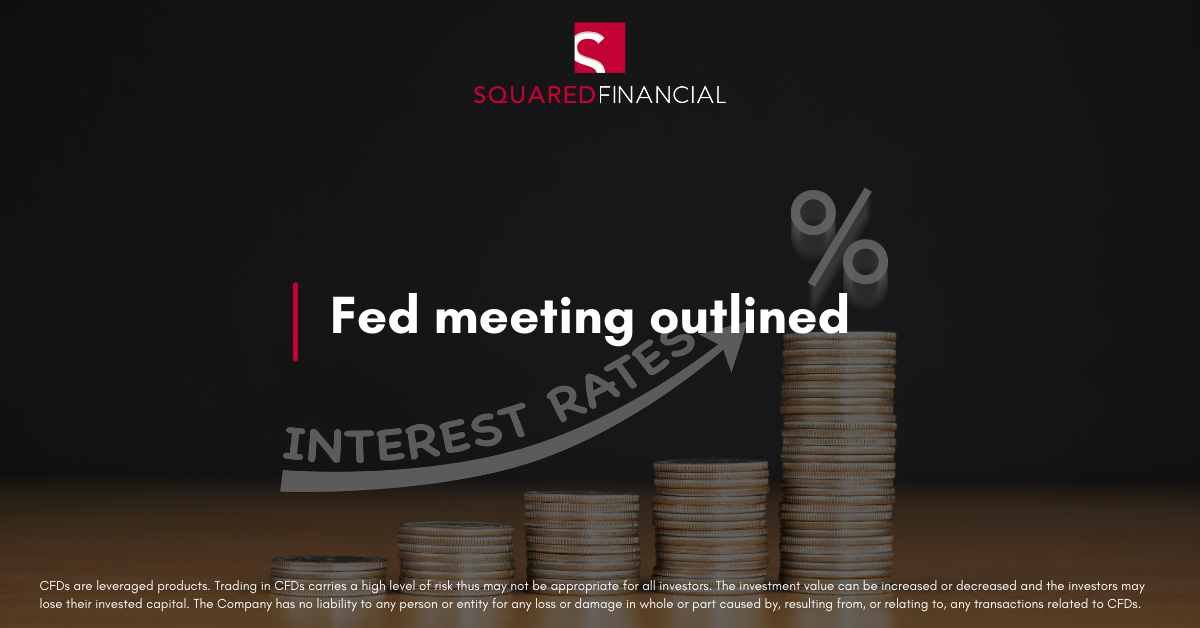 In its June meeting, the Federal Open Market Committee (FOMC) raised interest rates. But stocks didn’t blush as expected; instead, they closed in the green (green circle).

Take a look at this vivid heatmap. 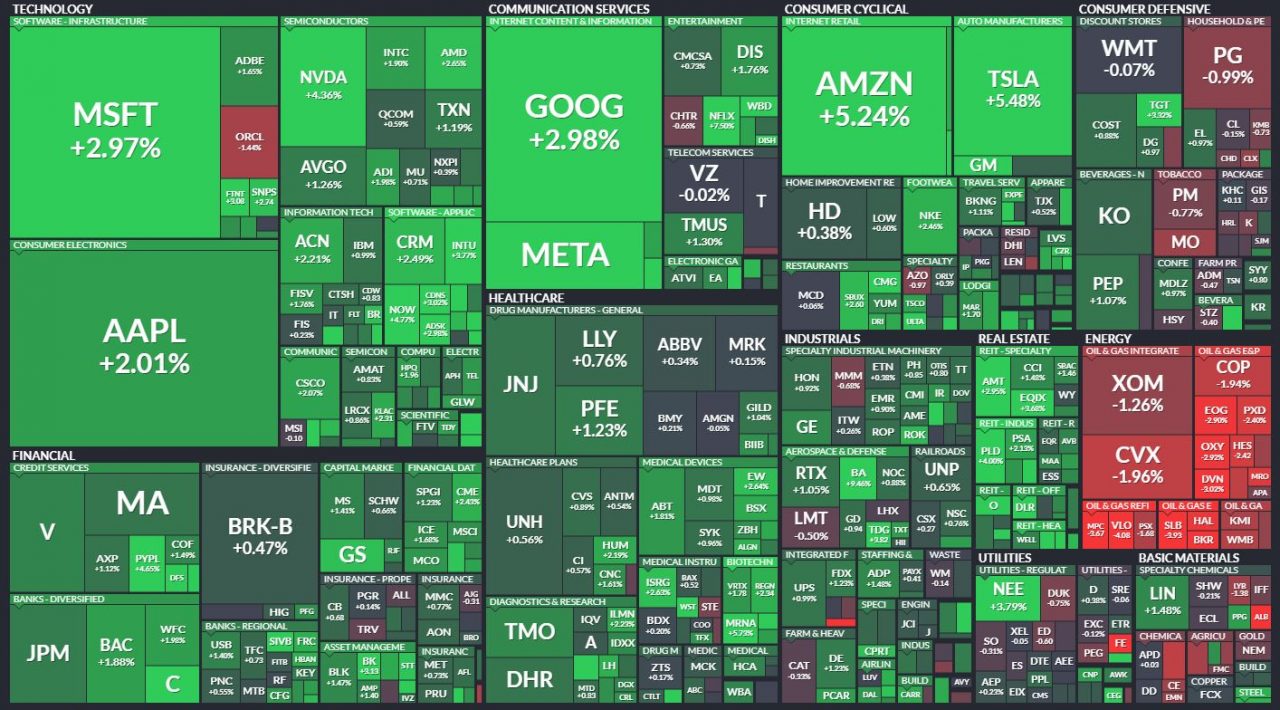 While the Fed had taken a higher hike than 50 basis points off the table a few months ago, it raised the basic interest rate by 0.75%, the largest hike since 1994.

According to the Fed, inflation was mainly pressured by soaring oil prices, which consequently affected food, and that is due to Russia’s invasion of Ukraine.

But the Fed is still optimistic. Despite the economy slowing down, investments decelerating and the housing sector in the US declining, Fed members still believe that growth reached healthy levels compared to Q1 2022.