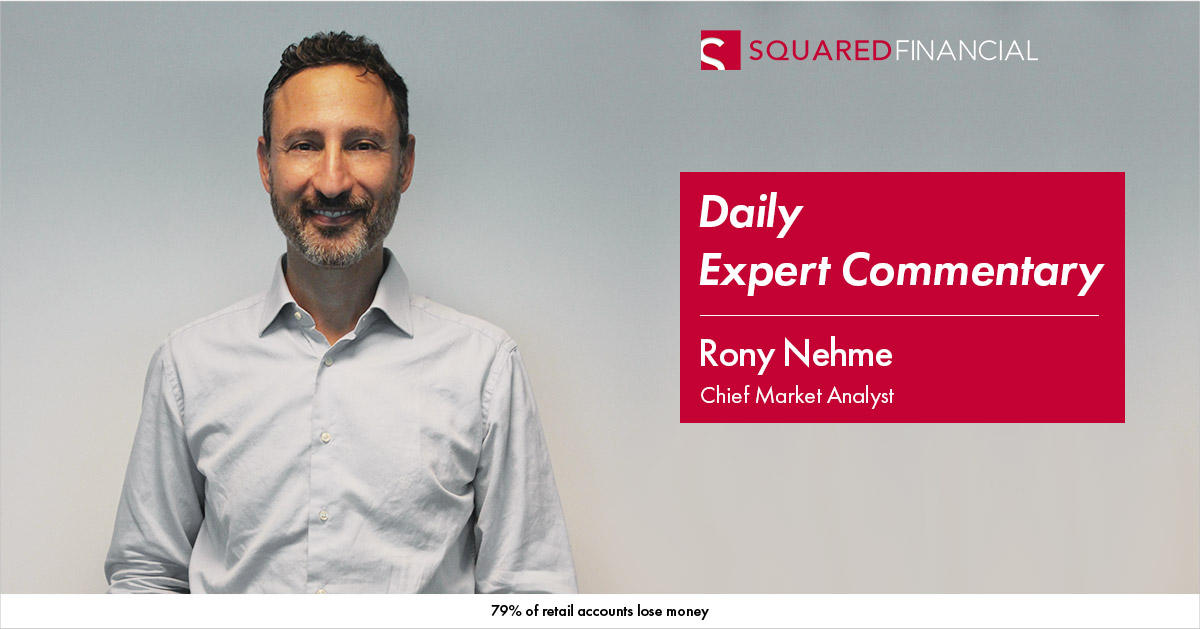 EURUSD –Euro bulls looking to extend gains above 1.21 after Treasury Secretary Yellen’s call for bigger spending/stimulus which may weigh down on the USD moving forward. However, the single currency bulls are still not out of the water yet, as they need to clear above 1.2170 first, before we confirm further bullish domination.

GBPUSD – The pound is only a few pips away from our 1.40 target, dismissing weak UK Retail Sales in January. The USD has once again begun to fade, suggesting that the latest rally might be another counter trend move and we are still heading lower. Once the bulls take out the 1.40, we will probably see 1.4050/41 in no time.

USDJPY –Bullish momentum continues to fade for the third consecutive day, as the Dollar Index loses most of its recent gains amid the Fed’s ultra-accommodative monetary policy stance. Additionally, Treasury Secretary Janet Yellen reiterated the important of much bigger stimulus to avoid a huge downside on stocks and the economy. Today, the bears will likely take the price lower testing the 50-SMA.

FTSE 100 –  The FTSE100 is still dropping amid continued concerns the economic recovery could lead to a surge in inflation and interest rates, and after UK retail sales data released earlier this morning came way off estimates. Moreover, the rising British Pound is putting additional pressure on equities, with the UK benchmark now re-testing the 6580/6570 level which should provide some kind of support going forward. In the economic calendar today, services and manufacturing PMI’s are due at 0930 GMT.

DOW JONES –  Yesterday’s data showed that US jobless claims are still above 800k offsetting the surprising improvement in the latest PMI figures and the 5.3% jump in retail sales last month. The Dow Jones index dropped below our support at 31470 and back below the 200-period moving average, which is a near-term bearish signal. Today, US PMI and Existing Home Sales figures will give us an update on how things are going, but it seems that investors are becoming more defensive lately, as many growth stocks such as Apple and Tesla are taking significant damage, while several value-rich stocks like Microsoft and Intel are rising. Technical indicators today favour a downside move with 31400 and 31300 as next support levels as the 31470 level now turns resistance.

DAX 30 – Weaker earnings across Europe and an increase in Americans seeking unemployment benefits weighed down on the German index, while better than expected PPI data provided some support in early trade today as investors await Markit Services and Manufacturing PMI for Germany and the Eurozone. 14000 next resistance target if price stays above the 13900 near-term support.

GOLD – the sixth consecutive close in the red for the yellow metal, despite a weaker greenback and disappointing Initial Jobless Claims data – jumping to a 4-week high – and coming in at 861K vs. a 765K consensus and a 793K previous. Gold hit our support targets at 1770 and 1760 in yesterday’s session, holding above 1770 in early trade today, ahead of service and manufacturing PMI data from the Eurozone and the US.

USOIL – A bigger than expected drawdown in EIA crude inventory of -7.258Mb vs. a consensus of -2.429Mb and a previous of -6.644Mb failed to keep WTI Crude oil above $61pbl, ending yesterday’s session in the red, retracing towards the $59 mark and the 200 period SMA after Texas production restarted and on news that the White House is ready to meet with Iran. $60 resistance level to direct today’s session with Baker Hughes US oil rig count data expected today.

Risk Warning: CFDs are complex instruments and come with a high risk of losing money rapidly due to leverage. 64% of our retail investor accounts lose money when trading CFDs