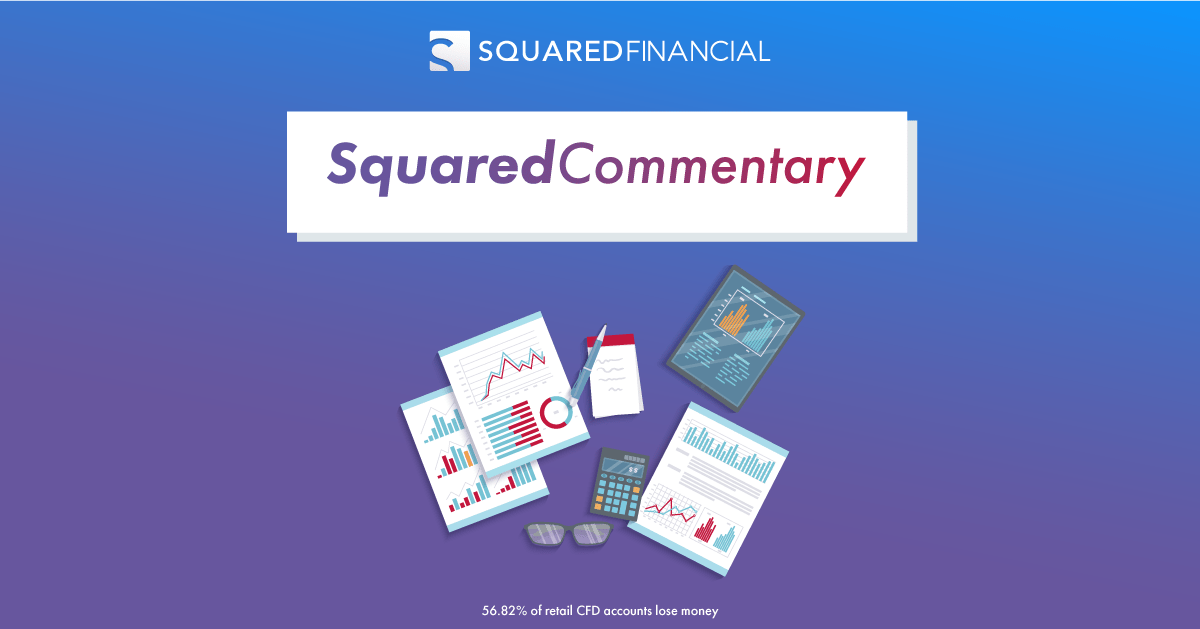 The relentless bid for equities seems to have taken a pause as the narrative of a second wave of virus cases is beginning to dominate risk sentiment, removing the support for key indicators like the crossJPY.  In the short term it feels like risk off moves can continue from these levels but markets are still very choppy as the opposing stories of a V-shaped recovery driven by record stimulus and a second wave of the virus battle for attention.

The coronavirus picture is almost impossible to evaluate.  In Texas, Florida and Arizona continue to increase, meanwhile NY is moving to the next stage of reopening with the virus under control.  In Europe a meatpacking plant in Germany was ordered to shut after an outbreak of coronavirus, with testing finding that 400 of the 500 tested had the virus.

The US pulled out of international trade talks over a new digital tax framework for tech companies.  Countries outside the US are keen to tax big tech companies for the revenue they produce in their countries.  The US continues to defend these companies for now with the Treasury secretary warning of retaliatory measures if Europe pushes ahead with its own taxes.

We have the BoE today. Asset purchases likely to be increased by 100-150bn which will be in line with expectations.  The outcome is likely to be decided as hawkish or dovish based on the rhetoric around the idea of negative rates.  We feel that the market is still net short GBP and as we mentioned earlier in the week, the imminent downside for GBP has eased until the next EU-UK negotiating deadline end of October and there is a chance that those shorts could be bought back in the short term, therefore whatever the outcome of the BoE the dip in GBP is likely to be bought (unless there is any cut to rates, increase in asset purchases above 150bn or firm commitment to negative rates). EURGBP resistance 0.9025-55. GBPUSD support 1.2455 low and 1.2430 50dayMA

Stocks closed flat on the day yesterday however overnight risky assets took a bit of a hit after Australia revealed a big May jobs report miss. The AUD was dumped hitting a low of 0.6836 but recovered coming back towards 0.6896 and we are now trading around 0.6865. At the moment its trading very much in line with equities. Stocks for now have taken a pause and it seems investors are analysing the second wave Covid-19 cases emanating out of China.

Support for the S&P sits at 3070/80 and resistance is at 3150 followed by 3180.  At the moment US futures are pointing lower.  Chair Powell yesterday asked lawmakers not to pull back too fast on fiscal stimulus as the economy appeared to be doing well and the recent rise in retail sales was an indication of this.  Trump has a new thorn in his side in the shape of John Bolton, he is the most senior official in the Trump administration so far to speak against the President.

USDJPY – has finally moved and the way we expected too. It seems it has taken much of the strain from the move lower in EURJPY. We have managed to break through the 107.10/15 support/pivot point and as long as we remain below here it opens the way for 106.48 which is the Fibonacci support area. The DXY is still below our minor resistance level of 97.09 which has worked well so far at the moment we are around 97.06. We just need to see whether the pair goes back to following the USD and risk on/off at the same time which means we go nowhere for now it seems to be following risk off as the JPYxxx’s crosses are coming off so will need to see how it unfolds during the session. On the topside 107.15/20 is now resistance followed by 107.70.

EURUSD – was sold off yesterday as EURxxx’s were hit primarily EURJPY, we did break through the important 120.25 support getting down to 119.80 but have since bounced back and are currently back above this level just. The single currency did hold our support zone of 1.1210/15 very well as the market tried very hard to push through and we are now back towards our next resistance zone of 1.1265/70 which we need to break to ease off the downward pressure. We still advocate buying the dips as feel the EU aid package deal will be approved coupled with our negative USD outlook going forward, 1.1210/15 ideal buying zone and hope this holds with a breakthrough here opening way for 1.1160/50. On the topside now a break over 1.1260/65 would open way for 1.1320/30. Today we have the BoE and any negative GBP news from here would see EURGBP higher which in turn would lend support to EURUSD. The data docket is pretty light today.

GBPUSD – the pair was sold off yesterday on the back of a firmer greenback however, this 1.2518 Fibonacci is holding very well for now. We still remain GBP bears as expect the UK to suffer more as a result of covid19 compared to other countries. Eyes on the Brexit space will likely be on the meeting between UK PM Johnson and France President Macron today though it remains to be seen just how such a meeting can expedite any EU-UK trade deal. That aside, the pace of progress on the Brexit front is frankly looking mildly improved as discussions and dialogue on a potential EU-UK trade deal are ramped up. Regardless, the key focus remains on the resumption of EU-UK talks on 29 June for potentially material updates on the matter. Today the main event for the pair comes in the way of the BoE interest rate decision where the market expects no change in the interest rate however, a change in the asset purchases is expected to change to 100 bn, some analysts are talking about 150 bn. I think if they do the latter then we should see GBP go up as this would be seen as a very positive move from the central bank. 1.2518/1.2580 remains the range with a break of the topside opening way for 1.2630 and a break of support opening way for 1.2420.

EURUSD – the euro bears couldn’t break below the critical support 1.1230 despite the risk-off mood in equities as concerns of rising Cov-19 infections in the US and in China overshadow policy stimulus optimism. Looking ahead, the dollar will likely draw bids pushing the pair below 1.12 if global equities keep losing ground. The Eurozone economic data is light today so the focus will be on US weekly jobless claims for any short-term price fluctuation.

FTSE100 – our short entry issued yesterday with support target at 6162 was hit in early trade today with the FTSE printing a low at 6160 before edging higher with the BOE expected to launch another round of stimulus today amounting to 100 billion pounds in its bond buying programme. With no tools ruled out, all eyes on the BOE’s monetary policy meeting today for any hints of radical policy changes such as negative interest rates and yield curve control. Failure to print higher from here, on the back of a 4H bullish reversal candle will reaffirm bearish momentum with an hourly close below our support 6162 to favour lower prints.

DOWJONES – our short entry issued yesterday on an hourly close below 26,551 hit our support target at 25,797 (754 points!) in early trade today as DOW futures printed a low at 25,757 as global stocks dropped with COVID-19 registering it’s highest average of new daily cases in 10 states since the pandemic started. Powell’s warning of capital gains being at risk upon a premature end of stimulus measures continue to weigh on markets as we look for an hourly close below 25,797 to boost bearish momentum with 25,506 as the closest support target.

DAX30 – despite ending yesterday’s session in the green, the DAX remained suppressed by the 200 period SMA on the hourly chart which coincided with our resistance level at 12,380 , as it printed lower in early trade today as second wave fears increased globally and Germany recorded its largest outbreak since the reopening of its economy with more than 600 employees in a slaughterhouse testing positive. A pullback towards our support at 12,106 is looking favourable as long as the latest lower high holds, with an hourly close below it to further boost bearish momentum.

GOLD – although we have seen an uptick in risk, from geopolitical to the more familiar Covid-19 resurgence, demand on the yellow metal safe haven remained subdued as it continued to trade in a sideways consolidation channel , testing our resistance level at $1730 many times while failing to print an hourly close above it. All eye’s on Initial Jobless Claims data today, as investors look for a continuing downtrend in filings to reaffirm recovery views. Still looking for an hourly close above $1730 to boost bullish momentum with $1738 as the closest resistance target.

US OIL – WTI crude oil ended yesterday’s session in the red as optimism on economies re-opening was hit by an OPEC monthly report stating that the global oil demand decline will continue in the second half of the year however at a much slower rate, and weekly crude EIA inventories data registered a build-up of 1.215Mb vs. an expected drawdown of 0.152Mb. Upside momentum faces a lot of resistance, as the market prints below all three of our moving averages and the $38 resistance level, reaffirming yesterday’s bearish call with a breach below $37.20 to open the door to further downside. 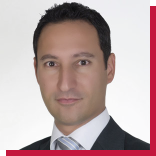