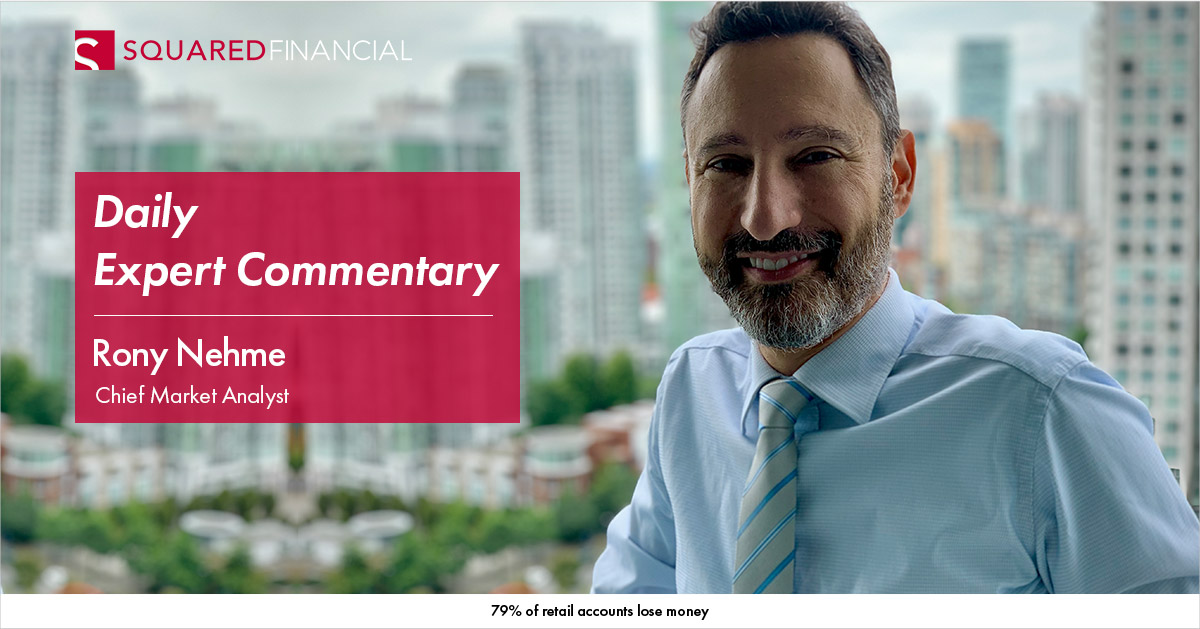 EURUSD – The dollar remains well supported keeping the Euro below the 200-SMA, amid higher US yields after President-elect Joe Biden announced a $1.9 trillion Covid relief plan. Meanwhile, the ECB Meeting Accounts showed that the Governing Council is concerned about the euro’s exchange rate and its potential negative impact on the inflation outlook. Our short-term bias turns negative for now on the single currency, as we expect further weakness on the pair if the bulls couldn’t break back above 1.2175.

GBPUSD – The pound looks stuck between 1.37 and 1.3615 in the short-term after a muted reaction to the UK GDP numbers. The data showed that the economy shrank by 2.6%, better than the estimated 4.6% contraction. On one hand, PM Johnson is pressured to ease the current lockdown as the UK vaccination campaign gave back hope to the people and the economy. On the other hand, the US bond yields’ resiliency keeps the Dollar well supported, putting pressure on the Cable. Our short-term view remains unbiased, leaning a bit to the bearish side, as we wait for price to confirm its next destination.

USDJPY – The dollar/ yen retested the 103.60 support level yesterday as expected, after the Fed intervened and pushed the dollar lower by mentioning that it is not appropriate even to begin talking about slowing down the asset purchase program. However, after the speech, the 10-year started to climb back higher, which kept dollar’s losses limited, weakening the yen at the same time. Today, if US bond yields recover, then we will see a bounce back towards 104.

FTSE 100 – Stocks in London are opening lower this morning in the wake of the stimulus plan announced by the incoming Biden administration despite the better-than-expected GDP reading released a few moments ago. UK industrial production fell 4.7% missing market consensus. UK manufacturing production decreased 3.8% YoY. The FTSE100 index has support levels at the 200-period SMA around 6750/6700 and the old resistance now turned support at 6670. The economic calendar still has US retail sales at 1330 GMT followed by US industrial production at 1415 GMT.

DOW JONES –President-elect Joe Biden officially unveiled his $1.9 trillion stimulus plan that proposes $1400 direct payments to Americans on top of the $600 checks already going out. He also will increase extra jobless benefits and set a $15 per hour minimum wage nationwide. Markets are expected to react positively to Biden’s rescue plan today, however, on the futures market, the Dow futures are down this morning hinting at a weak start as investors ponder over yesterday’s weak jobs data. Therefore, a minor pullback towards the 30800-support level and even 30625 in extension is likely before attempting higher highs. JPMorgan (JPM), Citigroup (C), and Wells Fargo (WFC) report earnings pre-market today with stock valuations concerning some investors who worry that earnings will have to be exceptionally strong in the coming year to justify the hefty multiples.

DAX 30 –  European equity futures are seen retreating on Friday as investors explore Joe Biden’s much-anticipated $1.9 trillion Covid-19 relief plan, but positive sentiment pulled back over the re-emergence of Covid-19 cases in China. From a technical perspective, if the German DAX index prints below the 200-period moving average (orange line) the move will trigger accelerated selling and re-test of the 13800/13700 weekly support area. On the data front, the euro zone balance of trade for November is due at 1000 GMT.

GOLD – The yellow metal failed to print an hourly close below 1835 support level, printing higher lows despite a weakening greenback as investors weighed ongoing weakness in the labor market and a smaller than expected relief plan, while US10Y held above the 1%-mark, capping demand on the safe-haven. An hourly close above 1850 resistance/support level will favor further upside as the 20 and 50 period SMA confirm a bullish cross with 1860 and 1870 as the closest resistance targets.

USOIL – WTI Crude hit our resistance target at $53.50 only to reverse and end yesterday’s session in the red, topping below the $54 resistance level and currently trading below the 20 and 50 period SMA as they turn to form a bearish cross favouring lower prints with $52.60 and $52 as closest support targets as global Covid-19 deaths near 2 Million mark and more countries mull nationwide lockdowns.

Risk Warning: CFDs are complex instruments and come with a high risk of losing money rapidly due to leverage. 64% of our retail investor accounts lose money when trading CFDs